In Saona Studios we want to break the stereotype of video games being just for teenage boys. We think age does not matter, but what’s more important, we consider gender should not even be discussed. We don’t only think women have the same right as men to play video games, we also think they have the same talent to make them.

That is why half of our team are men and the other half are women. The female roles are the following: the two marketing analysts, the lead game designer and two of our jr. artists.

Also, regarding the fact that women are almost half of the video game players and they are still underrepresented as main characters in the mainstream games, we decided to turn the tide and call an end to this. That is why we’re going to have a female main character: ARAE. 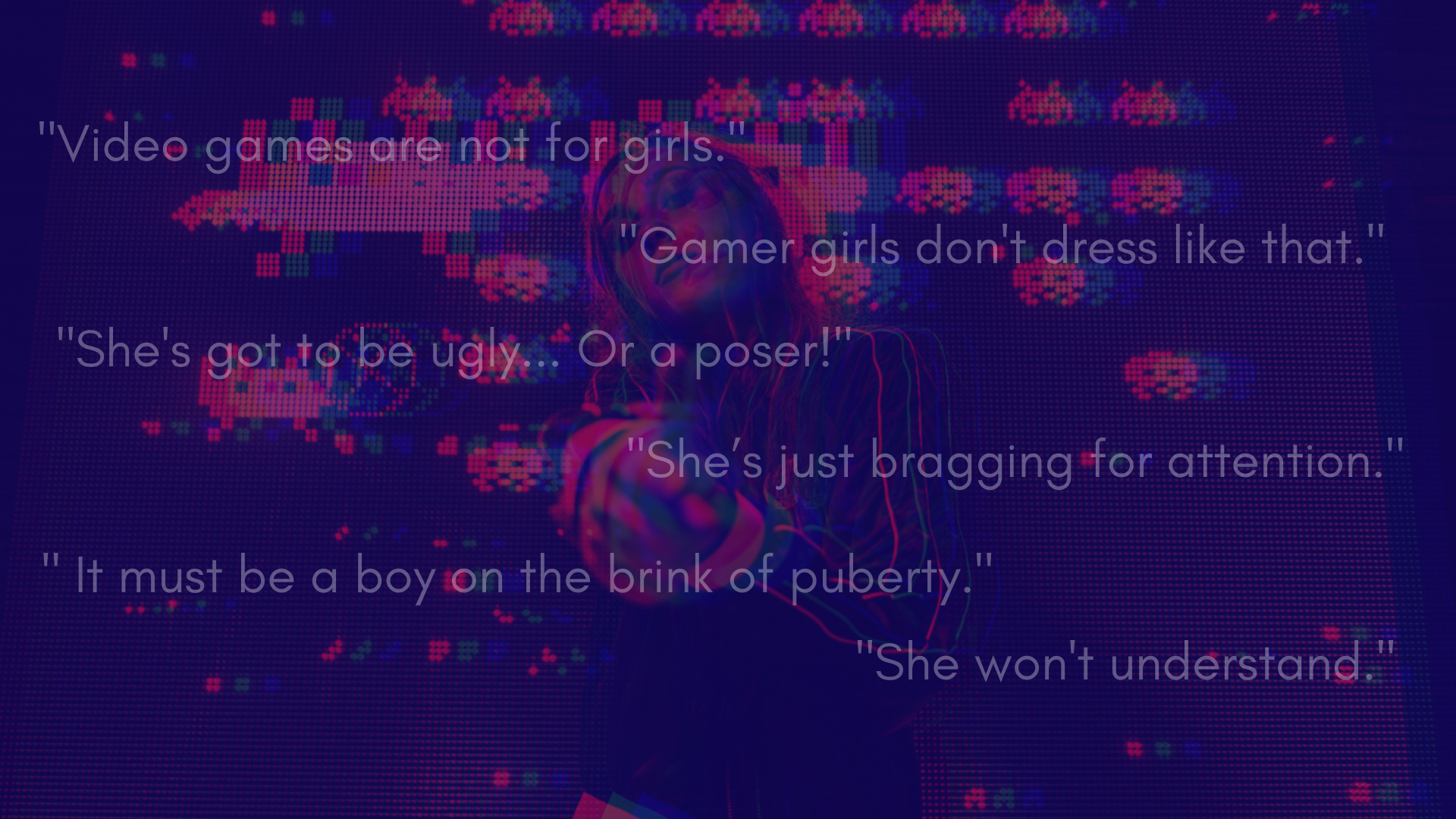 "It is time that we all see gender as a spectrum instead of two sets of opposing ideals."